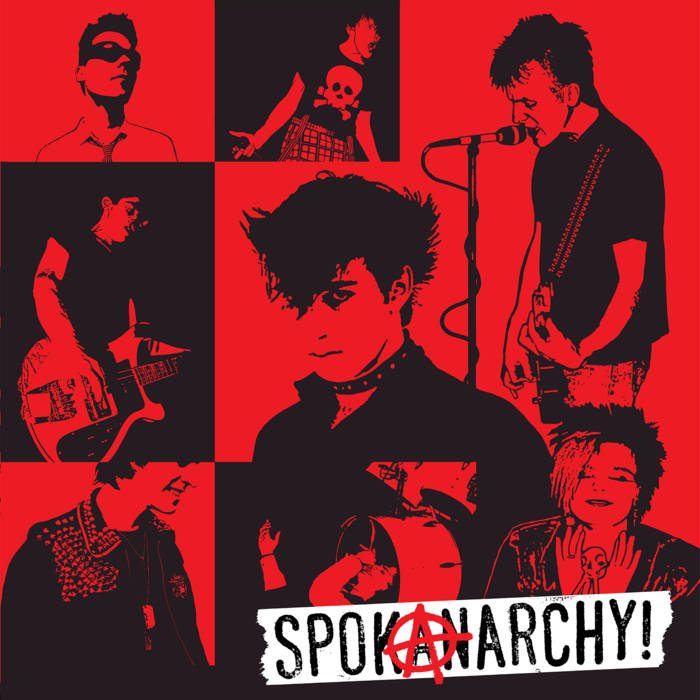 "A kaleidescopic look at an under-recognized under-ground scene that deserves to be seen, moshed and celebrated." - Lenny Kaye, Patti Smith Group

Original soundtrack recording for SpokAnarchy!, a feature-length documentary that chronicles the manic highs and desperate lows in the emergence of the punk rock scene in culturally barren 1980s of Spokane, Washington. ... more

Bandcamp Daily  your guide to the world of Bandcamp